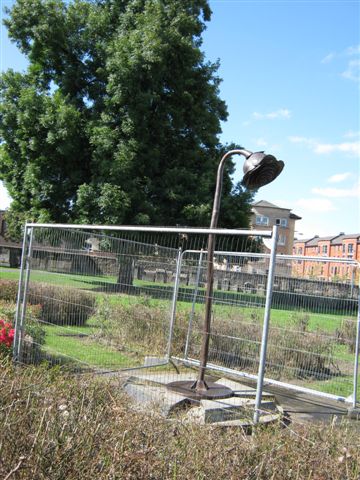 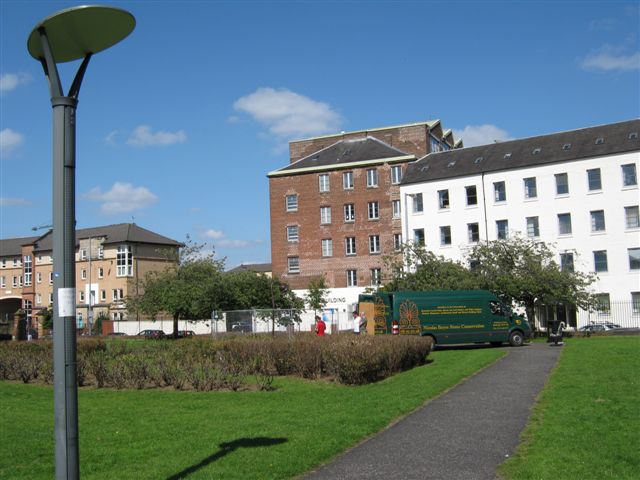 copy of letter sent to elected members for Southside Central

I write to you are the local Member for Ward 8, Southside Central with regard to the above matter. I can advise that the James Stokes War Memorial, which was severely damaged by vandals in June 2012, has finally been repaired and that the contractor intends to re-install the bronze the week commencing 18 August 2014.

I trust this is of assistance 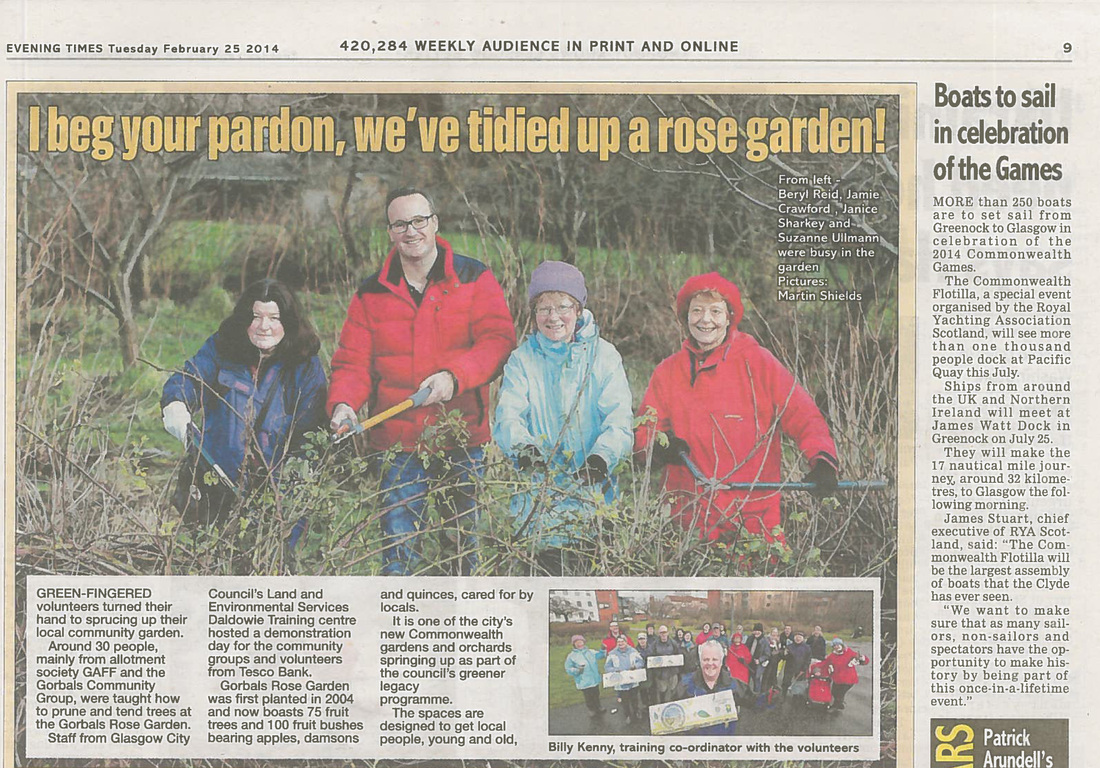 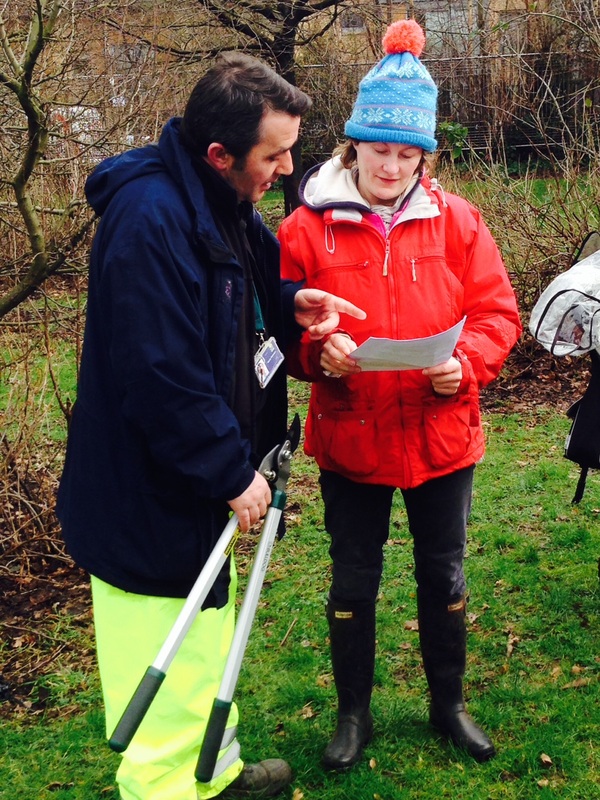 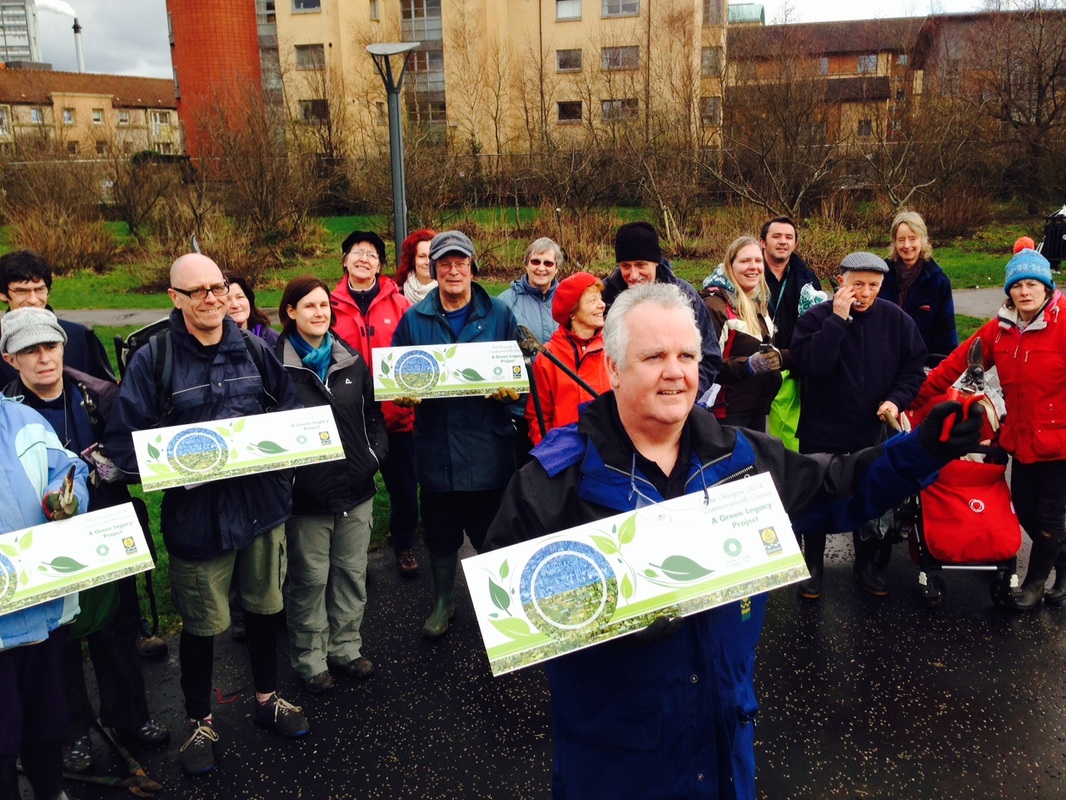 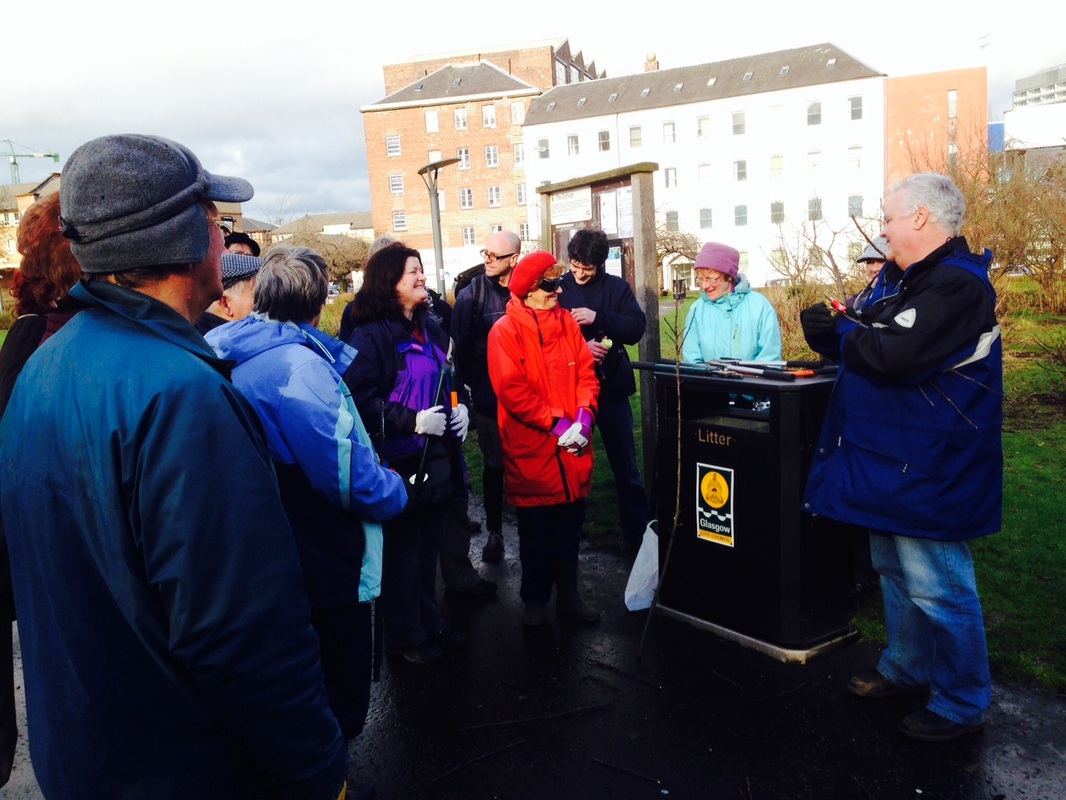 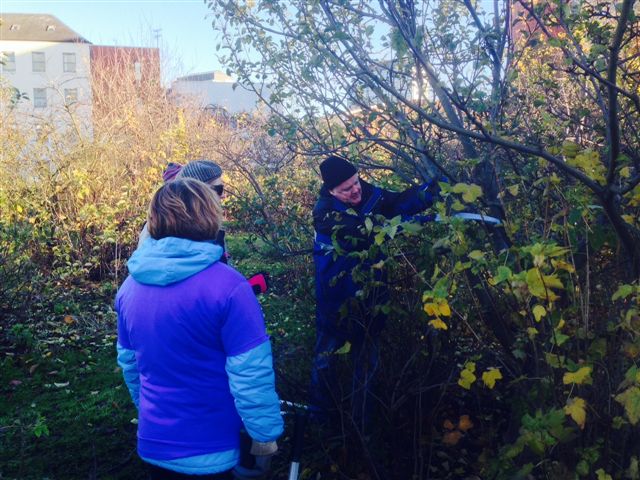 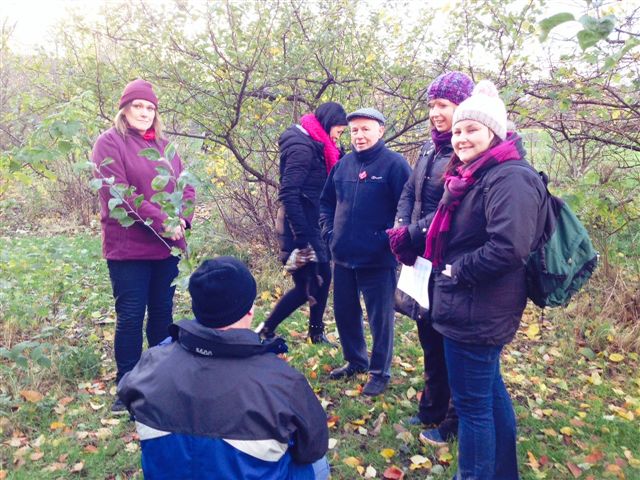 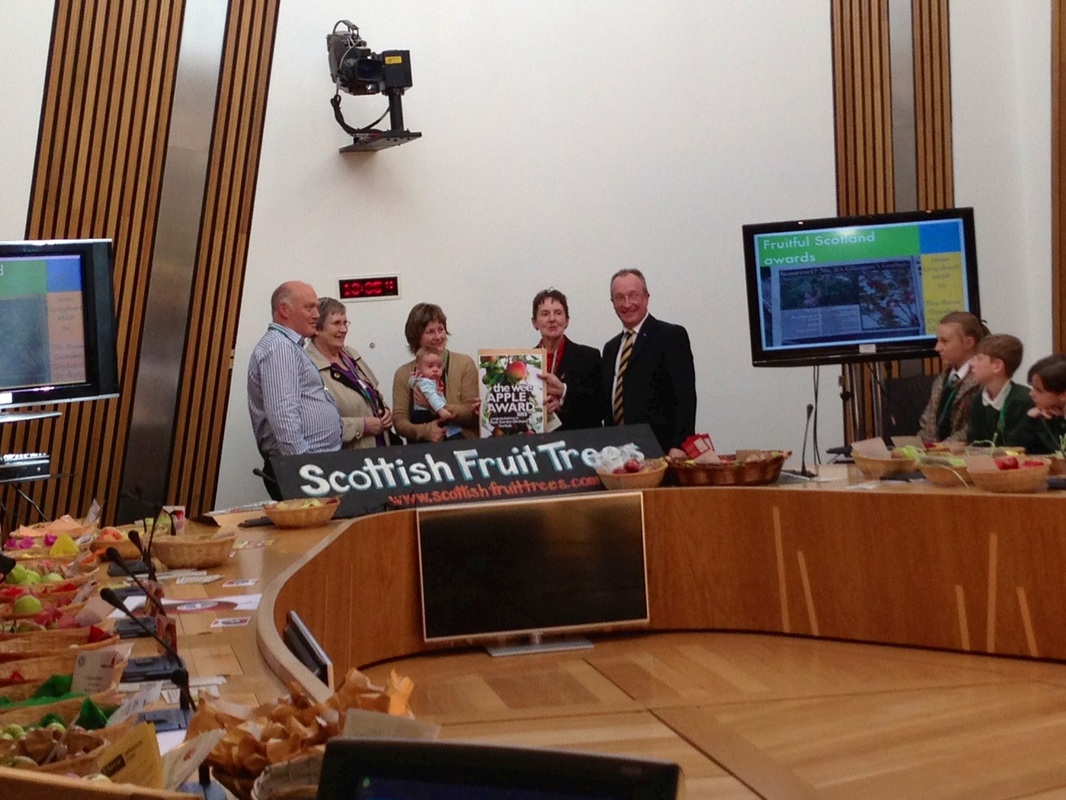 The  first public orchard in Scotland, won the ''Wee Apple  Award'' which was
presented in the Holyrood Parliament. We are always looking  for volunteers to
help with maintenance when they can spare an hour or two. Both  Blackfriars and
St Francis Primary Schools have ''Adopted'' some trees which  they look after
for the community. The Skills Essentials Class from the  Riverside Campus of
Glasgow College have already done an anti- fouling campaign  and hope to repeat
this effort again. We are in talks with Alex from 'The  Commonwealth Greener
Legacy' with a view to getting some help to prune the trees  and open up the
area as it has become very overgrown this summer. As in all  other Scottish
Orchards the damson crop was very poor this year due to the  severe frost in
March when the trees were in bloom but for the first time there  was a bumper
apple crop and lots of Gorbals Apple Jelly has been  made.

VC Memorial  in the Rose Garden

Stokes was 30 years old, and a private in the 2nd Battalion, King's Shropshire Light Infantry, British Army during the Second World War. He was killed in action on 1 March 1945, in Kervenheim, Rhineland, Germany where his actions earned him the Victoria Cross.

In Germany, on 1st March, 1945, during an attack on Kervenheim, Private Stokes was a member of the leading section of a platoon pinned down by heavy fire from a farm building. Without waiting for orders Private Stokes dashed through the enemy fire, to disappear inside this building. The fire stopped, and he reappeared, wounded in the neck. This valiant action enabled the platoon to advance to the next objective. Private Stokes was ordered back to a Regimental Aid Post, but refused to go.

The platoon then encountered heavy fire from a house on the left. Again without waiting for orders, Private Stokes rushed the house by himself and all firing from it ceased. His gallantry enabled his platoon, which he subsequently rejoined bringing five prisoners, to continue the advance. In the final assault Private Stokes, now severely wounded, once more dashed to the objective through intense fire. He finally fell, firing his rifle to the last. It was found that he had been wounded eight times in the upper part of the body. Private Stokes's one object throughout this action was to kill the enemy, at whatever personal risk.

His magnificent courage, devotion to duty, and splendid example inspired all around him, and ensured the success of the attack at a critical moment; moreover, his self-sacrifice saved his Platoon and Company heavy casualties.

Further to your enquiries regarding the War Memorial Rose Garden I can confirm that restoration is at the tender stage with works expected to be complete by the end of Summer 2014. Before works start, however, there will be a community consultation. I hope this is of assistance in the meantime.